‘Canada’s Got Talent’ features some of the greatest dancing you’ll ever witness. The judges were blown away by ‘GRVMNT’s’ movements and responded with a ‘Golden Buzzer.’ ‘GRVMNT’ is situated in Vancouver and specializes in forceful, precise maneuvers. Because they have been dancing together for so long, they have tremendous chemistry. The dancers share a special friendship.

The dancers are described as a family by Jezabelle, the team leader. She tells the ‘CGT’ fans that she has witnessed their development. Other dancers mentioned that they had been friends since they were six years old. 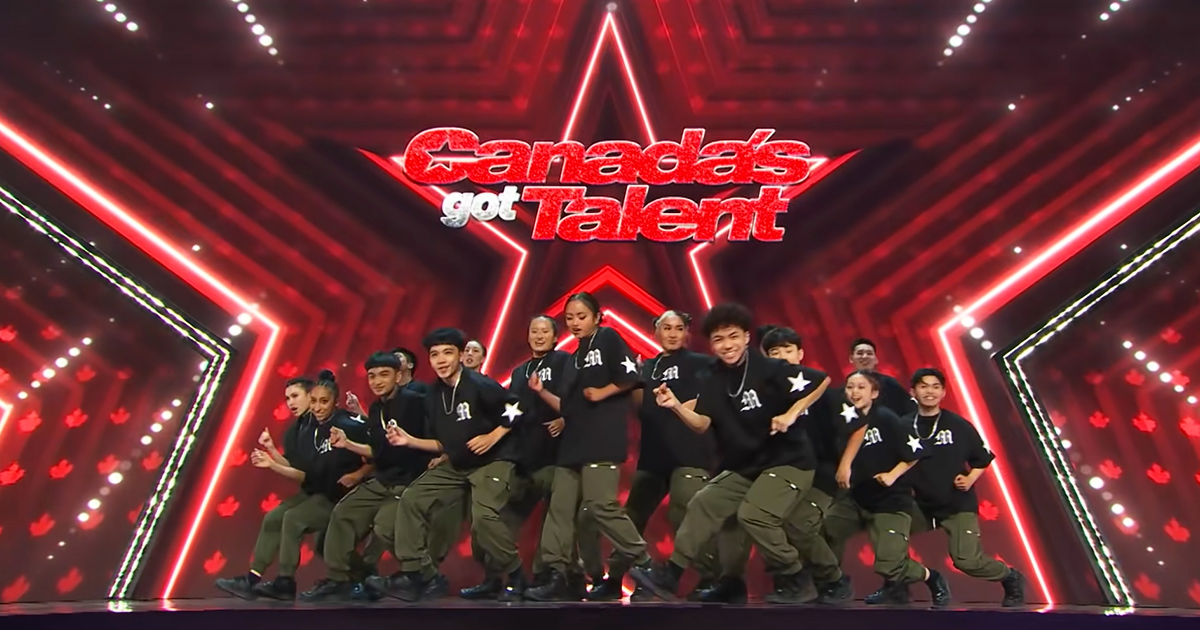 The dancers rarely have a space to practice. They jokingly refer to their practice location as ‘Studio O,’ which stands for outside. They are frequently practicing their moves in the rain on concrete.

‘GRVMNT’ begins by informing the judges that ‘hip-hop is more than a side act.’ Hip-hop can be the primary attraction!’ They begin their routine, rap music playing in the background. They are so well-synchronized and tight that they astound the judges, particularly Howie Mandel. 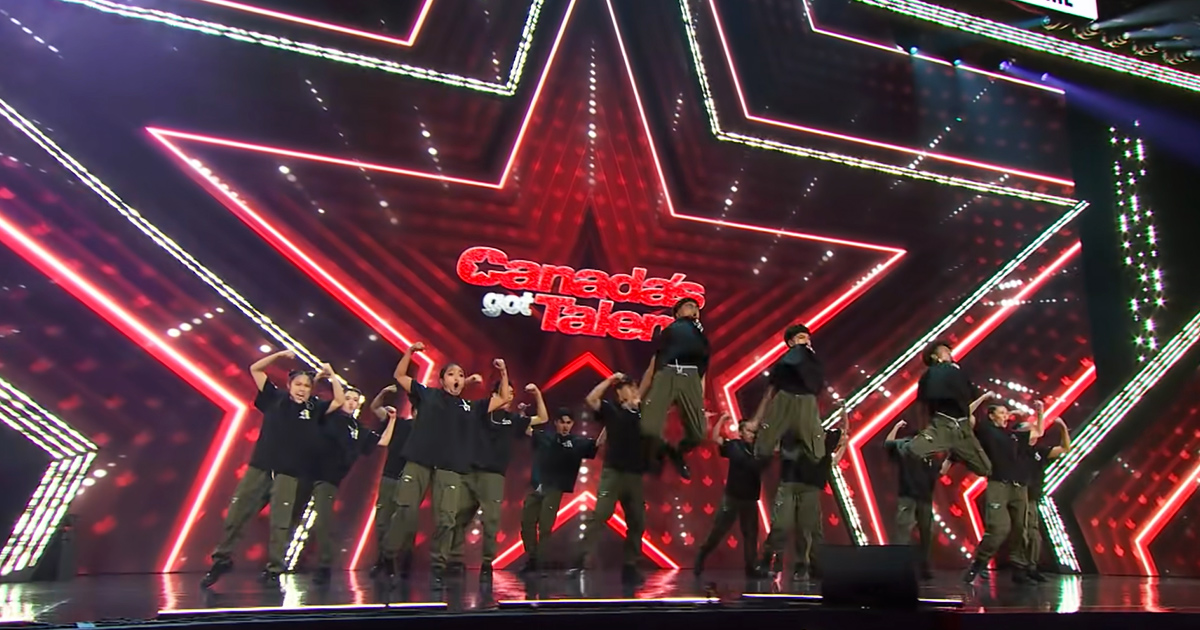 The group wears black shirts and green army pants and does backflips and other coordinated stunts. The ending is coordinated perfectly to a drum solo, and Howie jumps out of his seat, yelling ‘Whoa’ along with the other judges. He says, ‘I really believe what I just saw could win this entire season!

Judge Lilly says, ‘I want you to go all the way!’ before striking the coveted ‘Golden Buzzer.’ The dancers cry, and golden confetti flies through the air as the audience and judges stand to their feet. The future is bright for the dance crew known as ‘GRVMNT.’