On America’s Got Talent, two young dancer siblings compete against each other. A brother and sister compete on America’s Got Talent to see who is the better pair of younger dancers. Ruby is nine years old, and D’Angelo, her older brother, is twelve.

Ruby’s ten-year-old dance partner is Jonas. The siblings are supportive of one another, but they do have a friendly rivalry. 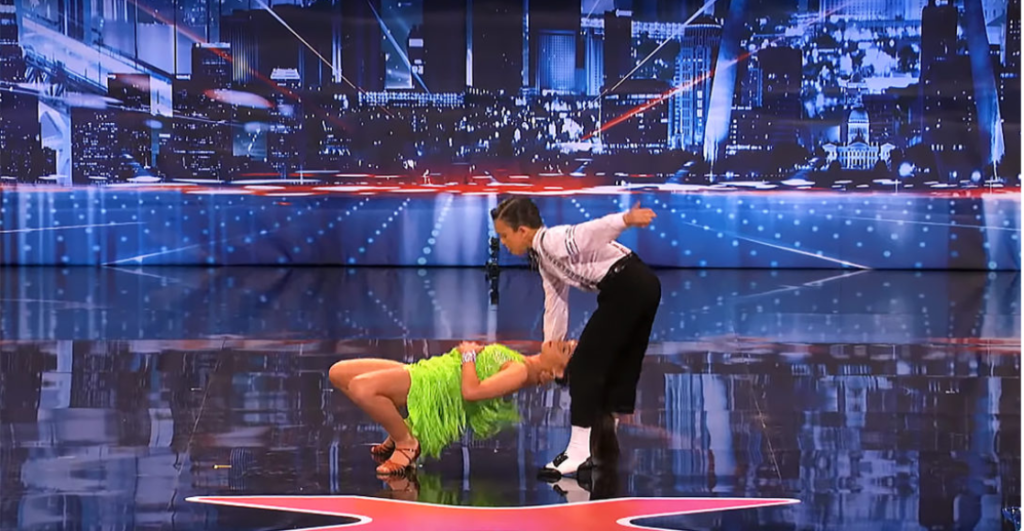 D’Angelo tells Amanda that he wishes his sister the best while also hoping they make a mistake. Ruby, on the other hand, is certain that she will outperform her brother.

Ruby and Jonas’ performances were exciting and filled with flair. The young ballroom dancers astounded everyone with their ability, and the audience cheered them on the entire time. 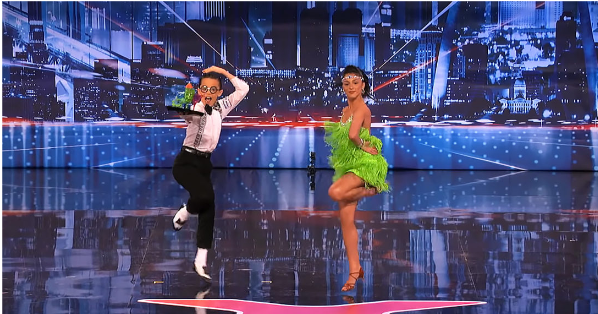 D’Angelo and Amanda demonstrated that they had a few more years of experience than his sister. Their routine consisted of more than just a dance. It told a lighthearted story.

Both of their performances were praised by the judges. They advanced to the next round of the competition, where they would compete against each other again. There was no shortage of praise for both of the young dancers.