A brave 25-year-old Indiana man enters a burning house to save five children. A man put his life in danger to save five children from a burning house.

A man put his life in danger to save five children. While passing by around midnight, Nicholas Bostic, a 25-year-old pizza delivery worker from Indiana, noticed blazing flames pouring from a home. He stormed into the house and began rousing the four children who were sleeping upstairs.

He then helped them get out, only to discover that a 6-year-old child had remained inside. He raced back to his upper bedroom, according to a press release from the Lafayette Police Department.

When he couldn’t find anyone after searching for a while, he began looking for a way out. He then heard screaming from below, according to TODAY. 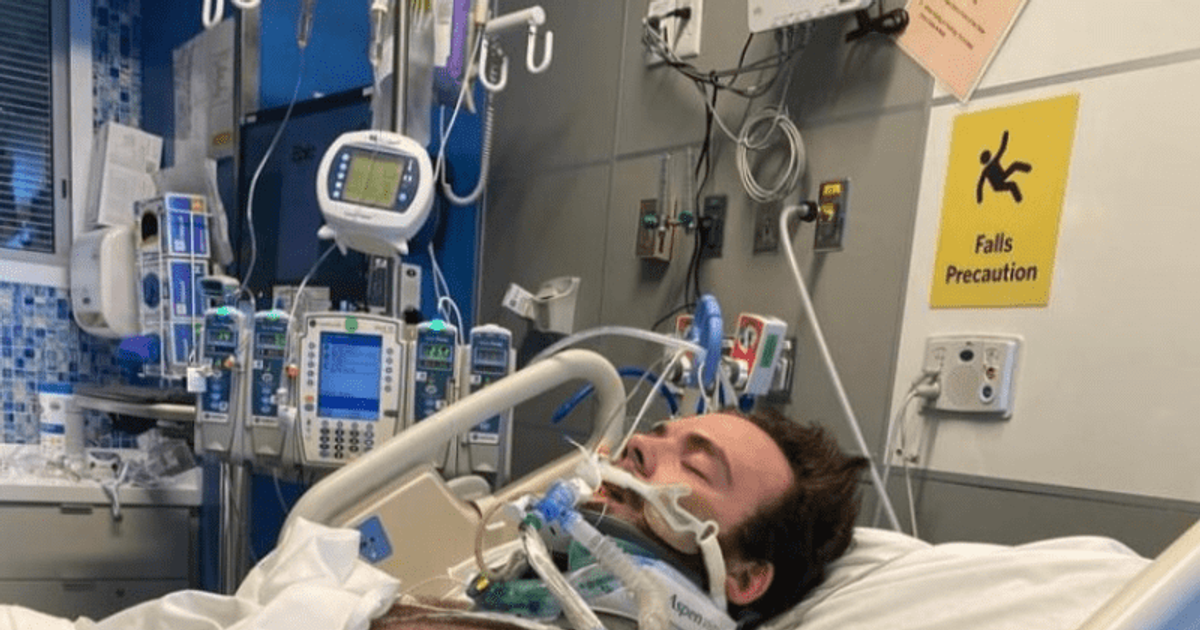 Bostic was then taken to an Indianapolis hospital for treatment before being released a few days later. «And we’re on our way home!» exclaimed his girlfriend, Kara Lewis, who posted a photo of Bostic beaming on Facebook.

«Nickolas Bostic’s brave actions saved lives.» His selflessness has been inspiring throughout this situation, and he has astounded many with his bravery, persistence, and unwavering composure in the face of such dire danger.

The Lafayette Police Department and the Honorable Mayor Tony Roswarski will be eternally grateful for Nicholas’ participation and would like to officially recognize him for his efforts,» the LPD said in a statement.

The Lafayette Police Department intends to commemorate Bostic for his bravery on August 2 during the Lafayette Aviators’ National Night Out. A GoFundMe campaign and a Facebook fundraiser have been established to assist with covering Bostic’s medical expenses.