There are a large number of canines serving with US military personnel overseas. They are given to the employees who consistently assist and care for the pets. The primary objectives of dogs varied. For instance, some are in charge of pursuing criminals and looking for bombs. Some are receiving rescue mission training. 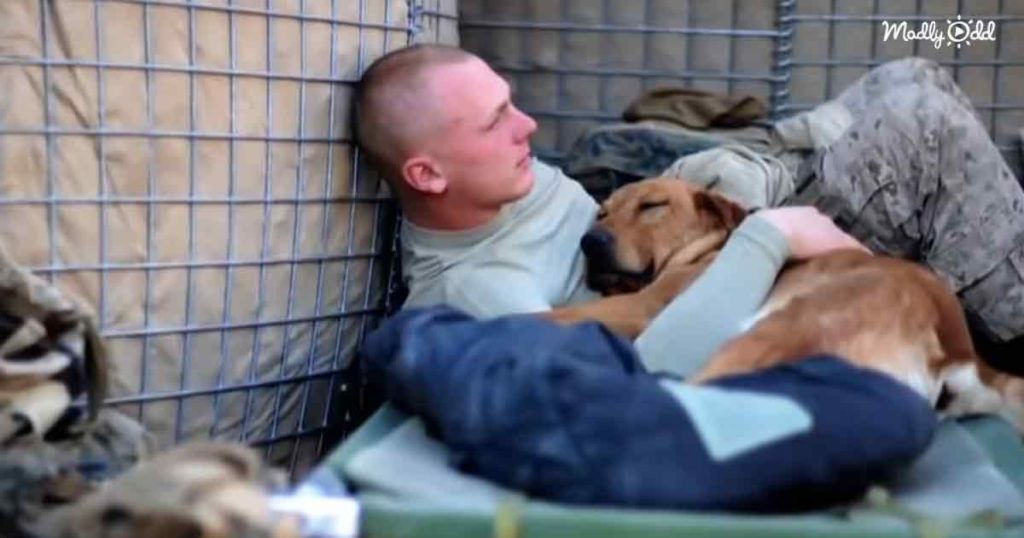 One of the service dogs working with the US military was Taylor, a Labrador Retriever. Her nicknames included Princess Taylor and Tay-Tay. Tay-Tay had served in Afghanistan twice and was performing so brilliantly that the Taliban took him prisoner.

Taylor had to leave the military, nevertheless, in order to live a more peaceful life. As a result, these dogs are only made available for adoption after retirement. The handlers who the dogs have worked for their entire working lives are typically first on the list. Unfortunately, these reunions are more complicated than they would seem. 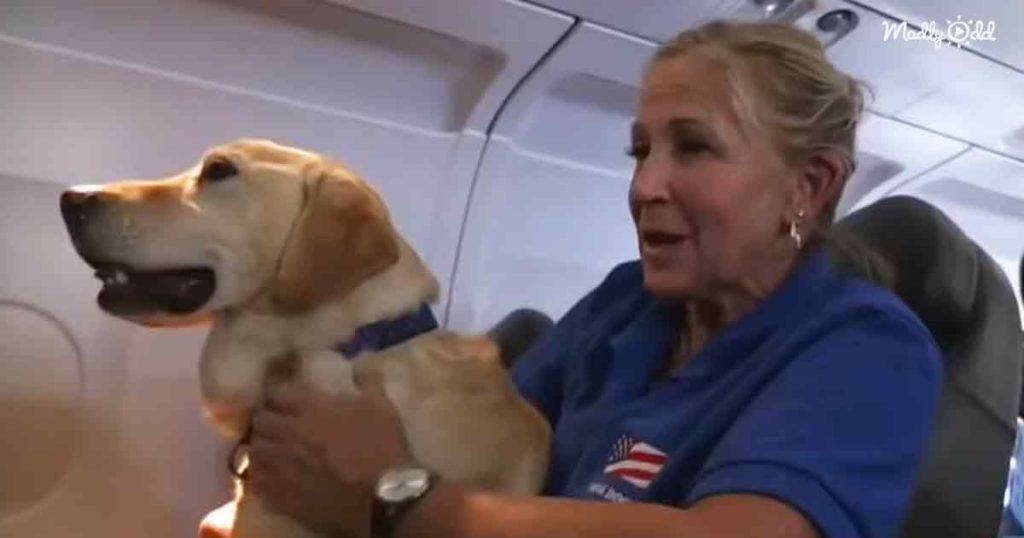 Moving former service dogs to their families can involve considerable complications. Veterans, regrettably, frequently struggle to make ends meet. In this situation, Molly Oliver is useful. She was a veteran flight attendant with United Airlines who had a compassionate nature.

He cherished dogs and the US military, which protected American citizens’ right to own dogs. He consequently thought he was reuniting handlers and previous service dogs. On his account, he had probably done this four times. Oliver gained the respect and admiration of seasoned and well-known troops as a result. 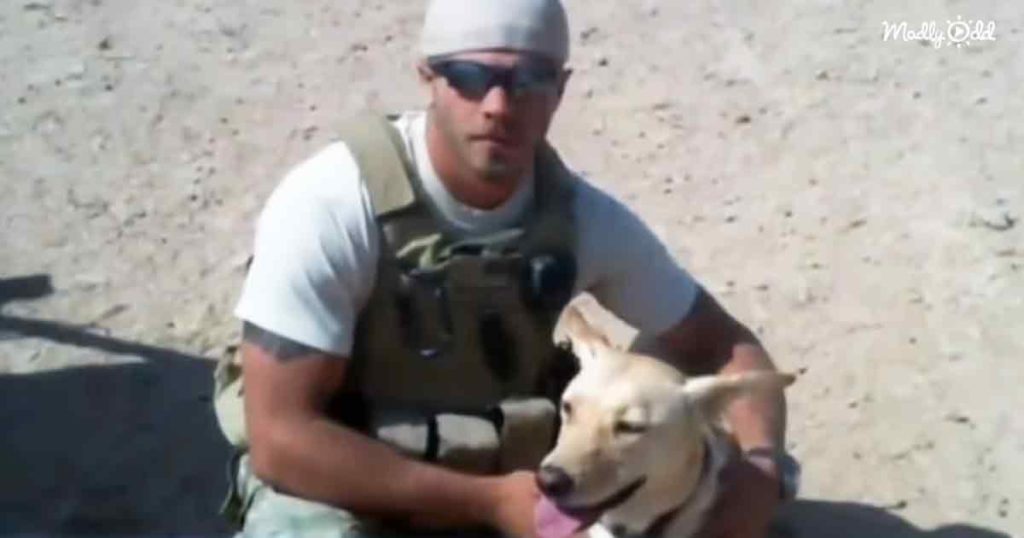 In order for Tay-Tay to be reunited with his old clerk, Sergeant Tom Hanson, he encouraged and made arrangements for Tay-Tay to be led to the first-class cabin. Serge Anton was impatiently waiting the entire time at the airport in Boise. Taylor had been spared from being shot at and shelled by him. As a result, the dog detected bombs and discovered them beneath the soldier.

Taylor and Sergeant Hanson ultimately reconnect at the airport after barely two years apart. Unable to contain his glee and eagerness, the dog ran to his clerk. In addition, the soldier offered Oliver a hearty hug in appreciation for all that he had done for Tay-Tay and him.