The competition for the top spot on America’s Got Talent continued, with 11 finalists. Sara James, a 14-year-old singer from Poland who had previously received Simon Cowell’s Golden Buzzer, gave one of the performances. 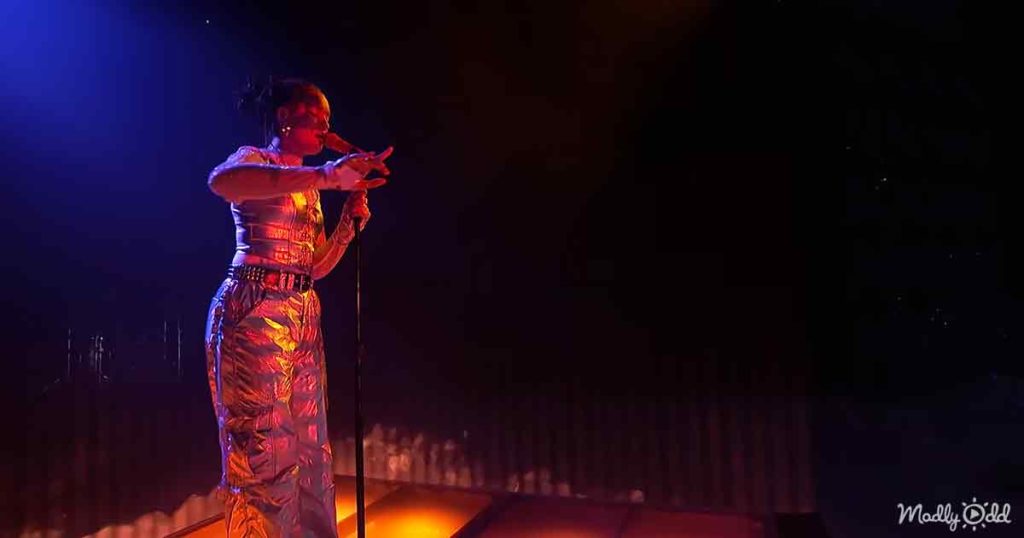 The talented singer added her own spin to Elton John’s classic song “Rocket Man” for her live performance. The stunning teen was dressed in gleaming silver from head to toe and began singing in a lower voice before building up to a crescendo at the end of the song.

Everyone was captivated by the beautiful rendition of the classic Elton John song and gave the talented artist a standing ovation. Usually, AGT saves the best acts for last, and this year was no exception. 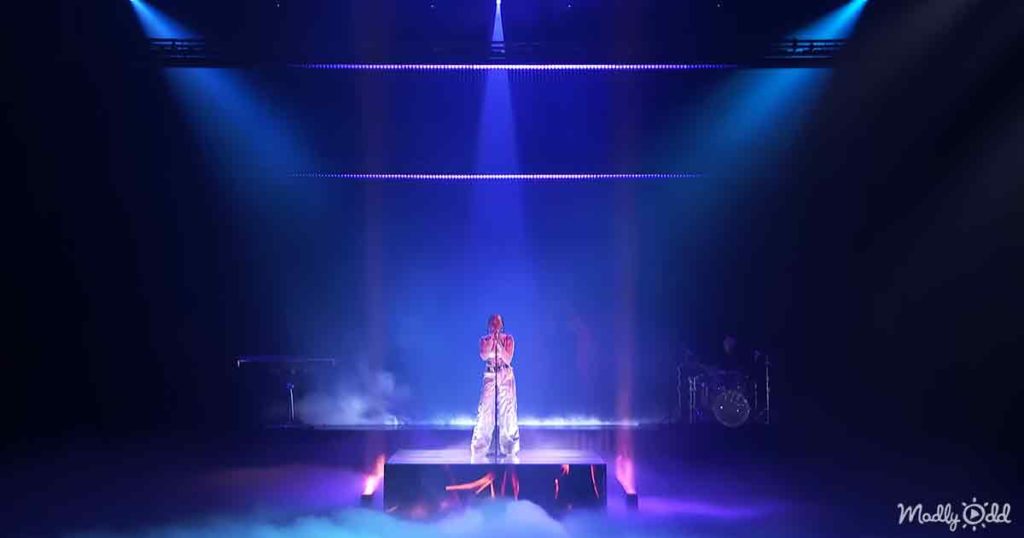 “Wow!” exclaimed Simon Cowell as he judged the performance. Sara, I’m crying for you right now because I know how much this means to you. As I previously stated, the pressure is on you to deliver tonight and choose a song in order to fly here [at 14 years old].”

“That song choice was genius, by the way,” he added. Absolute brilliance. You did this because you’ve heard the phrase “to make a song your own.” This time, I believe Elton John will retweet the song.” 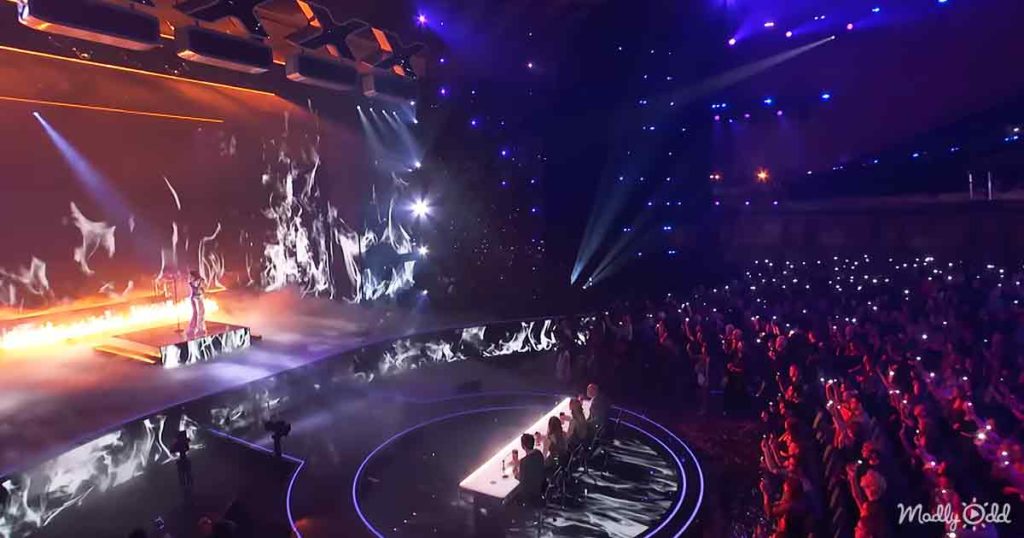 Heidi Klum was the next celebrity to weigh in on the performance. “I mean, absolutely amazing,” she said, “and I have to give it to Simon as well.” You certainly know how to pick stars. I mean, we have one here. You are simply incredible.”