These twins have been dubbed the “Most Beautiful People in the World.” Jaki did not expect to meet her newborn twins, Ava Marie and Leah Rose, on July 7, 2010. The twins surprised everyone by arriving earlier than expected, but as time passed, Jaki realized why they arrived so early. “They arrived four and a half weeks early, but now that we know who they are, it makes perfect sense that they would show up earlier, unannounced, and ready to take on anything,” Jaki explained.

The twins’ natural beauty was obvious from the moment they were born, with big blue eyes, plump cheeks, and perfectly symmetrical faces, they looked like models from the start. Of course, this drew numerous compliments from both family and strangers. 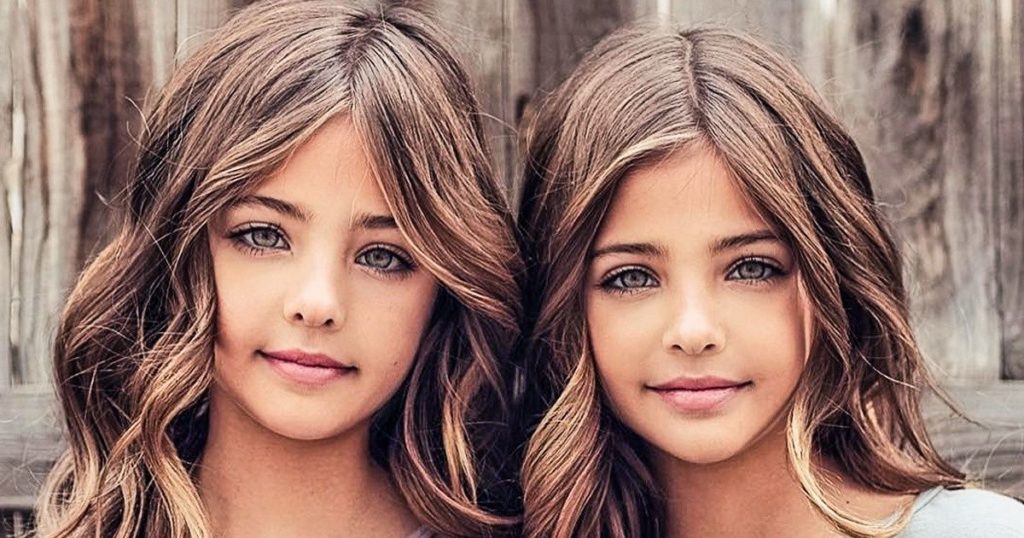 People couldn’t help but compliment the adorable little girls. Jackie was constantly told, “Wow, they are so beautiful, you really should think about getting them into the modeling business,” from the moment they were born. Finally, she decided to take the advice and see if her children would be interested in modeling.

When the twins were six months old, the family signed with a Los Angeles-based agency. Jaki was also caring for their two-year-old son at the time, so motherhood was both challenging and rewarding. To maintain the balance, she decided to limit the girls’ first modeling gig to three months. 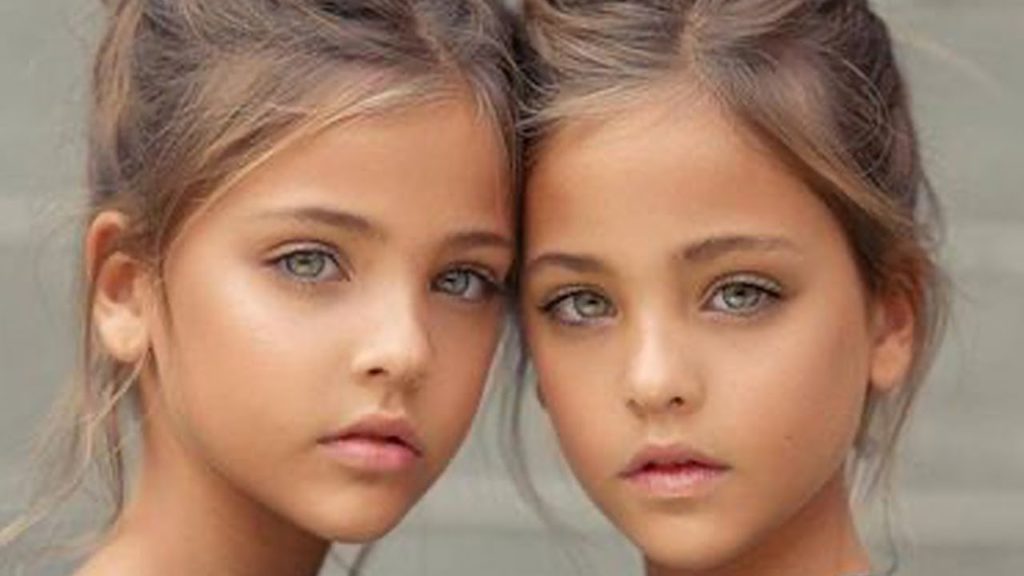