Following a heartbreaking tragedy, a mother and son earn the Golden Buzzer with their duet ‘You Are The Reason.’ Everyone watching Ireland’s Got Talent was moved by a mother-son vocal duet. Sharon and her son Brandon auditioned for the show, performing Calum Scott’s song “You Are the Reason.” 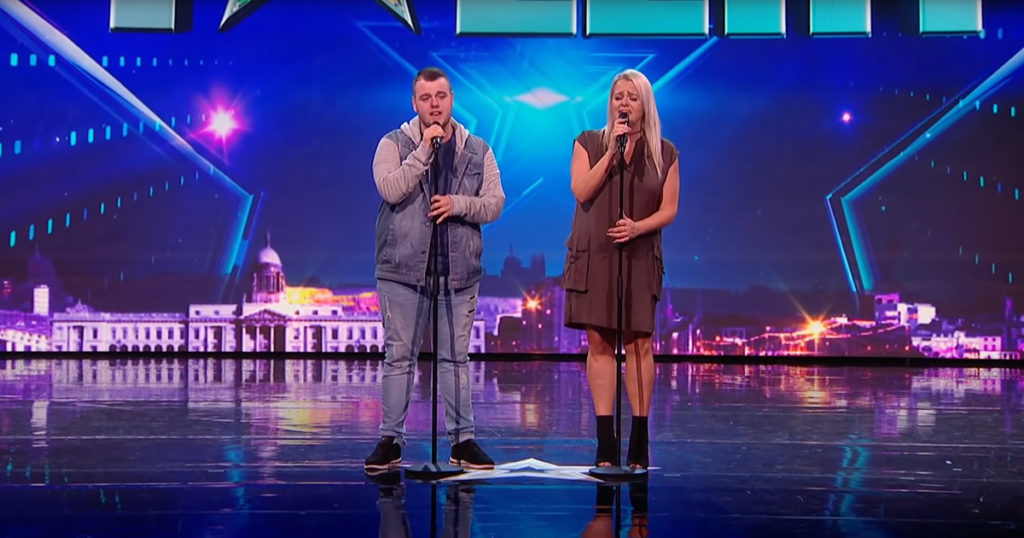 As the two took the stage, judge Denise van Outen asked if the song they chose meant anything to them. Brandon, 19, looked at his mother and immediately began blinking back tears, so Sharon gave everyone an emotional explanation. 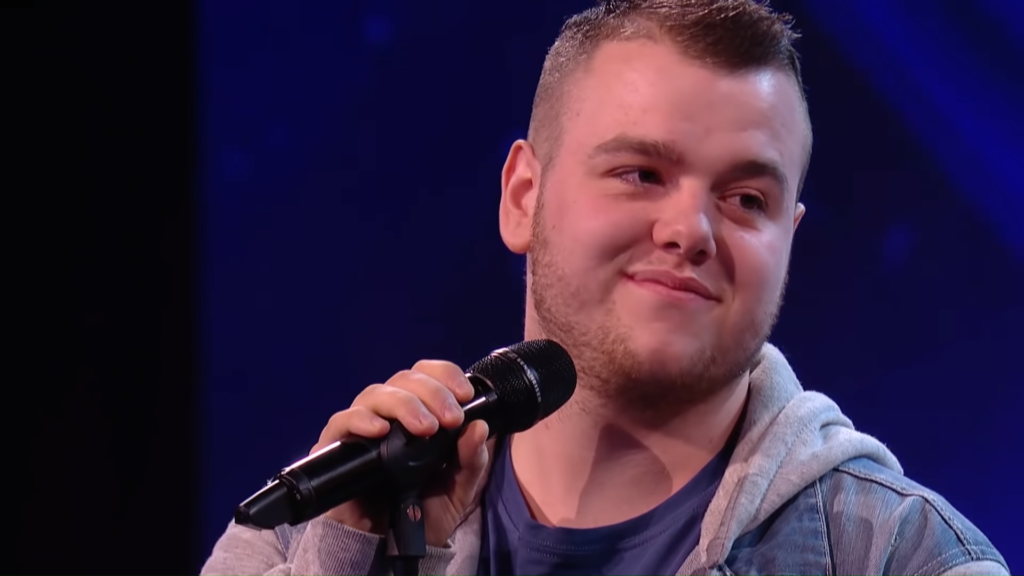 Sharon sat by Brandon’s bedside, holding his hand and singing to him. “Come on, Bud, come back to me,” she pleaded, and he awoke. It just wasn’t his time.” Doctors weren’t sure what, if any, damage Brandon’s brain had sustained as a result of the ordeal’s lack of oxygen.

Everyone was watching to see how Brandon was doing after the incident. As the song begins, mother and son exchange a special look, and Brandon begins the song. Brandon’s pure, gentle voice immediately captivates the audience.

It’s heartbreaking to see the bond between this mother and son as they sing this song that means so much to them. They blend beautifully and touch people’s hearts all over the world. Even the judges were overcome with emotion as tears welled up in their eyes. Brandon was in tears by the end of their duet, and the audience and all four judges gave them a standing ovation. As the audience applauded, host Lucy Kennedy emerged from behind the stage and made her way down the steps to the judges’ table. Sharon and Brandon appeared perplexed and unsure of what was going on. As she hit the Golden Buzzer, Lucy strode up to the judges and exclaimed, “They’re mine!”

“Thank you both for being my Golden Buzzer,” said Lucy, the show’s host. You two are incredible, and I am so grateful to have you both.” “I just think you two are fabulous together,” an emotional Denise Van Outen added. Love can be seen shining through. You both have incredible voices on your own, but together you are incredible. In this competition, you are the ones to watch.”

Sharon and Brandon advanced to the Live Shows thanks to their emotional performance. Even if they hadn’t been chosen, Sharon said in the introduction interview, “We’re winners today; just to be here.”